Tim van den Hoff (1981) is a Dutch filmmaker with a focus on social issue documentaries both in Europe and the United States.

His work has been screened internationally, with his exploration of U.S. Civil War memory, Monumental Crossroads, being used at hundreds of universities across the US. He’s frequently invited as a guest lecturer to discuss his work and underlying themes. 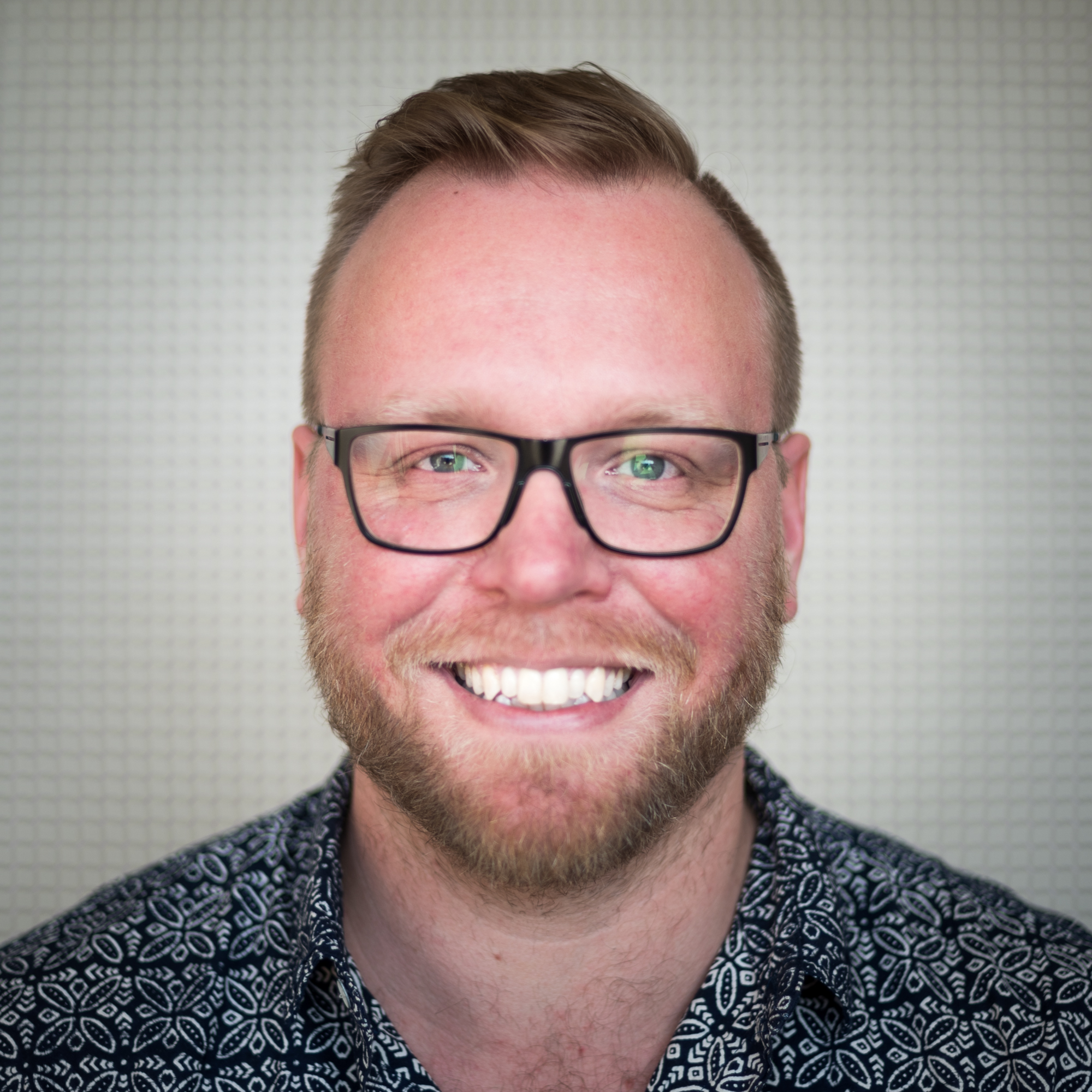 In 2021 he was selected for a two-week intensive masterclass by legendary film director Werner Herzog, further strengthening the foundations of his cinematic practice.

Using his academic background, Tim likes to dig for the deeper questions that will inform and structure his documentary work. Themes examined in his films have included public memory, identity formation and knowledge production.

For more extensive background information, please take a look at the profile recently published by his alma mater. 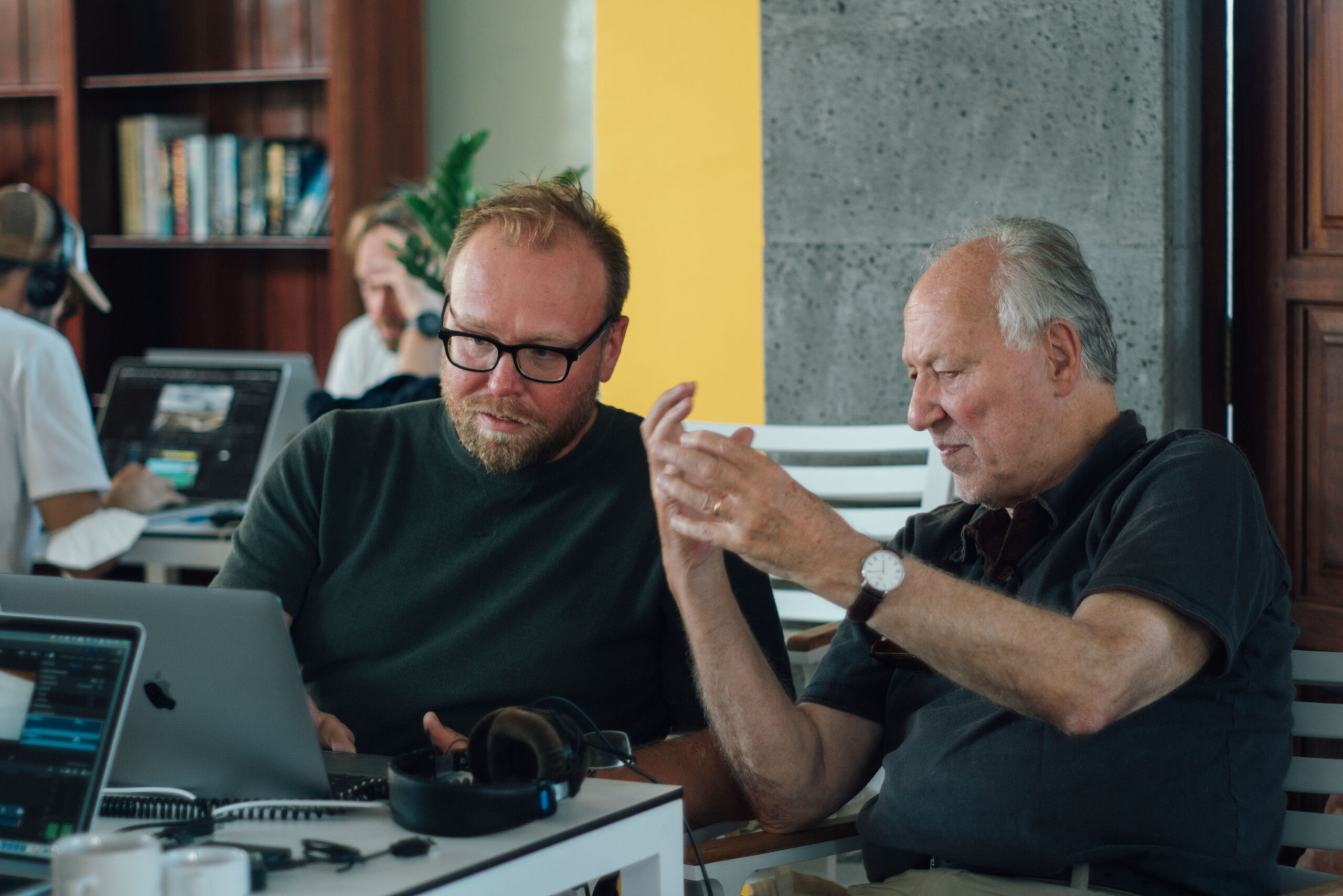 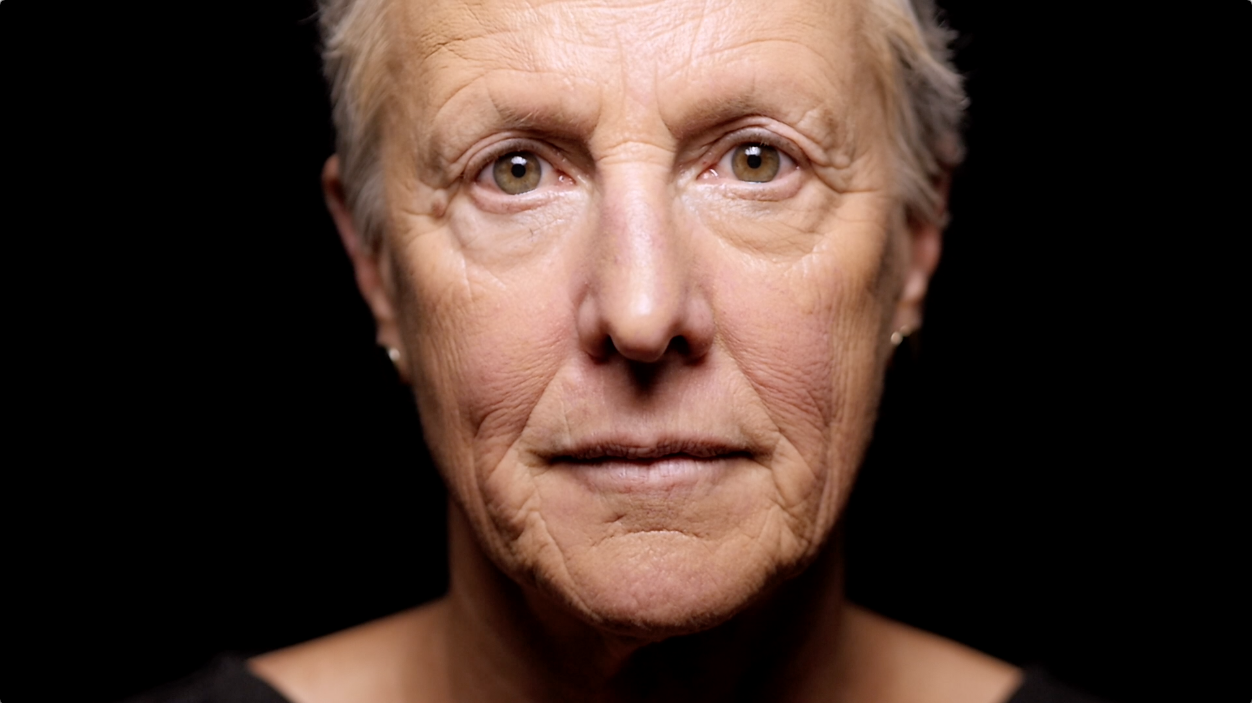 The Toxic Reigns of Resentment

Co-directed and produced this 52 minute documentary film in collaboration with two researchers at Princeton University. Renowned scholars like Wendy Brown and Peter Sloterdijk discuss the notion of resentment in a stylized setting. 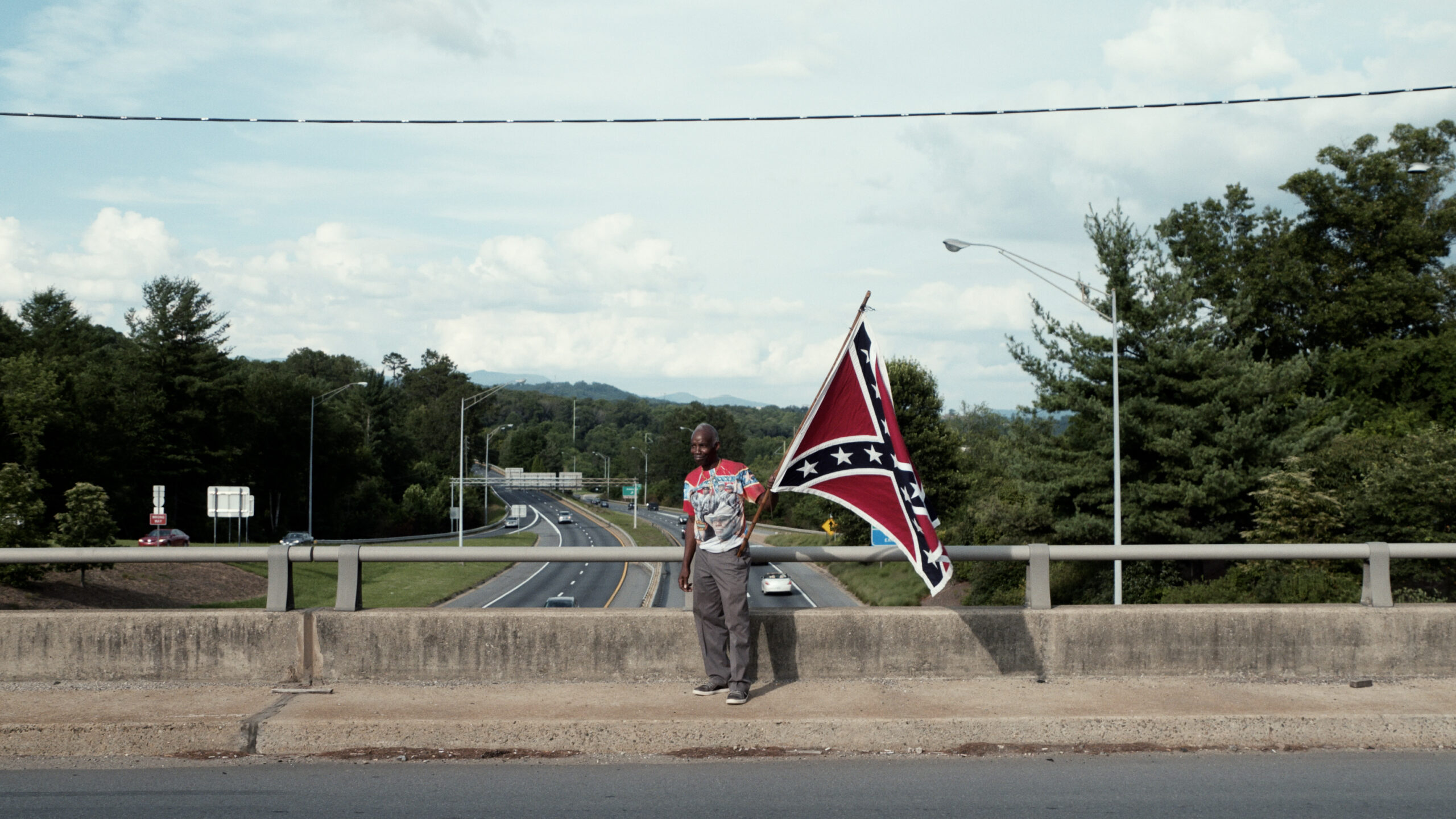 Throughout the South of the United States, tempers flare up as confederate monuments are targeted for removal. During a 6000 mile road trip through the former Confederacy, this feature documentary explores the legacy of Southern Heritage. 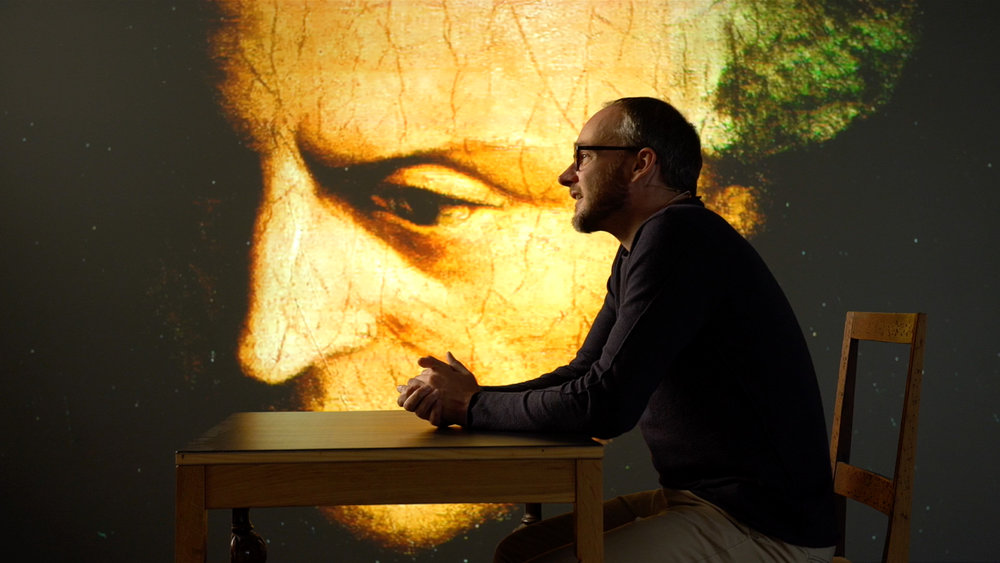 Twelve part lecture series on Aesthetics for the Erasmus School of Philosophy. Using live multicam recording, the professor was placed in an environment with life-size projections of the subject at hand, creating an immersive experience for the students.

You can find my other film work here: https://frontaalfilm.com/ 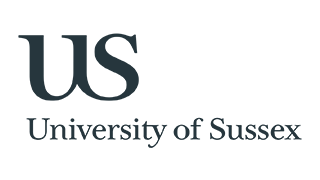 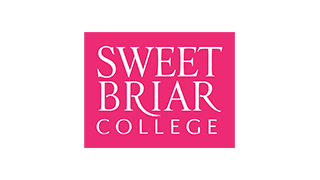 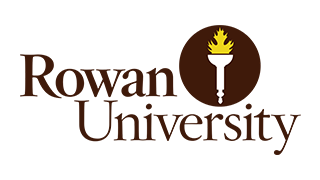 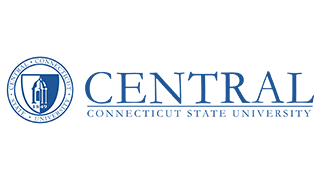 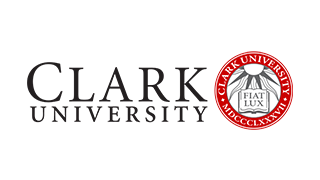 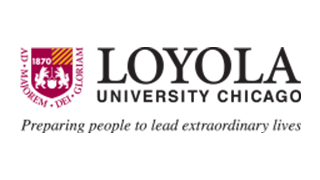 A full list of screenings and speaking events can be found here: https://monumentalcrossroads.com/screenings/

If you would like to discuss a speaking engagement, a potential project or anything else, feel free to reach out using the form below. You can also connect through the social media channels listed below.